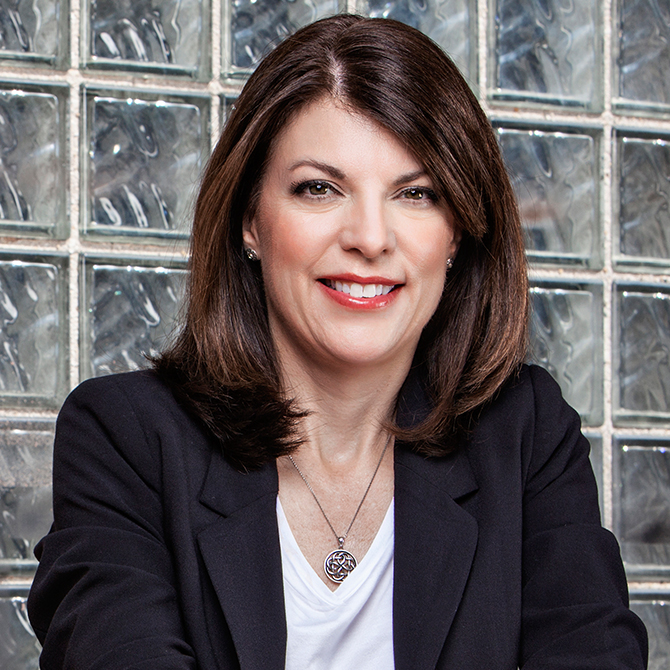 #1 Wall Street Journal and #1 Amazon Charts bestselling author Melinda Leigh is a fully recovered banker. A life-long lover of books, she started writing as a way to preserve her sanity while raising her kids. Over the next few years, she learned a few things about writing a book. The process was much more fun than analyzing financial statements, and she decided to turn her hobby into a career.

Her debut novel, SHE CAN RUN, was nominated for Best First Novel by the International Thriller Writers. Since then, she has garnered numerous publisher awards, including two Silver Falchions and three Golden Leaf Awards. She is a two-time RITA® Award Finalist and has earned three Daphne du Maurier Award nominations. Melinda’s books have sold over 11 million copies.

She holds a 2nd degree belt in Kenpo Karate. She’s dabbled in Arnis stick fighting, studied Brazilian Jiu-Jitsu, and taught women’s self-defense. She lives near the beach with her family and a small herd of spoiled rescue pets. With such a pleasant life, she has no explanation for the sometimes dark and disturbing nature of her imagination.

She is represented by Jill Marsal of the Marsal Lyon Literary Agency.

Do I need to read your books in order?

In the She Can, Scarlet Falls, and Morgan Dane novels, each book is a stand alone read. They are connected primarily through secondary characters. If you enjoy continuity and revisiting with characters from past books, then you might get more enjoyment from reading each series in order. But the plot of each book is separate and complete.

The Midnight books are more closely tied. I usually recommend reading them in order to get the full experience.

The novellas in the Rogue River and Rogue Winter series should definitely be read in order. While each novella is a complete story, there is an overarching mystery plot for each series.

Why aren't you books available in Nook or Kobo format?

My publisher uses the kindle platform exclusively for digital content. If you do not have a Kindle, the free app is available for most phones and tablets. If you have a newer Nook HD, the Kindle app is available through Google Play.

The print versions of my books are available everywhere.