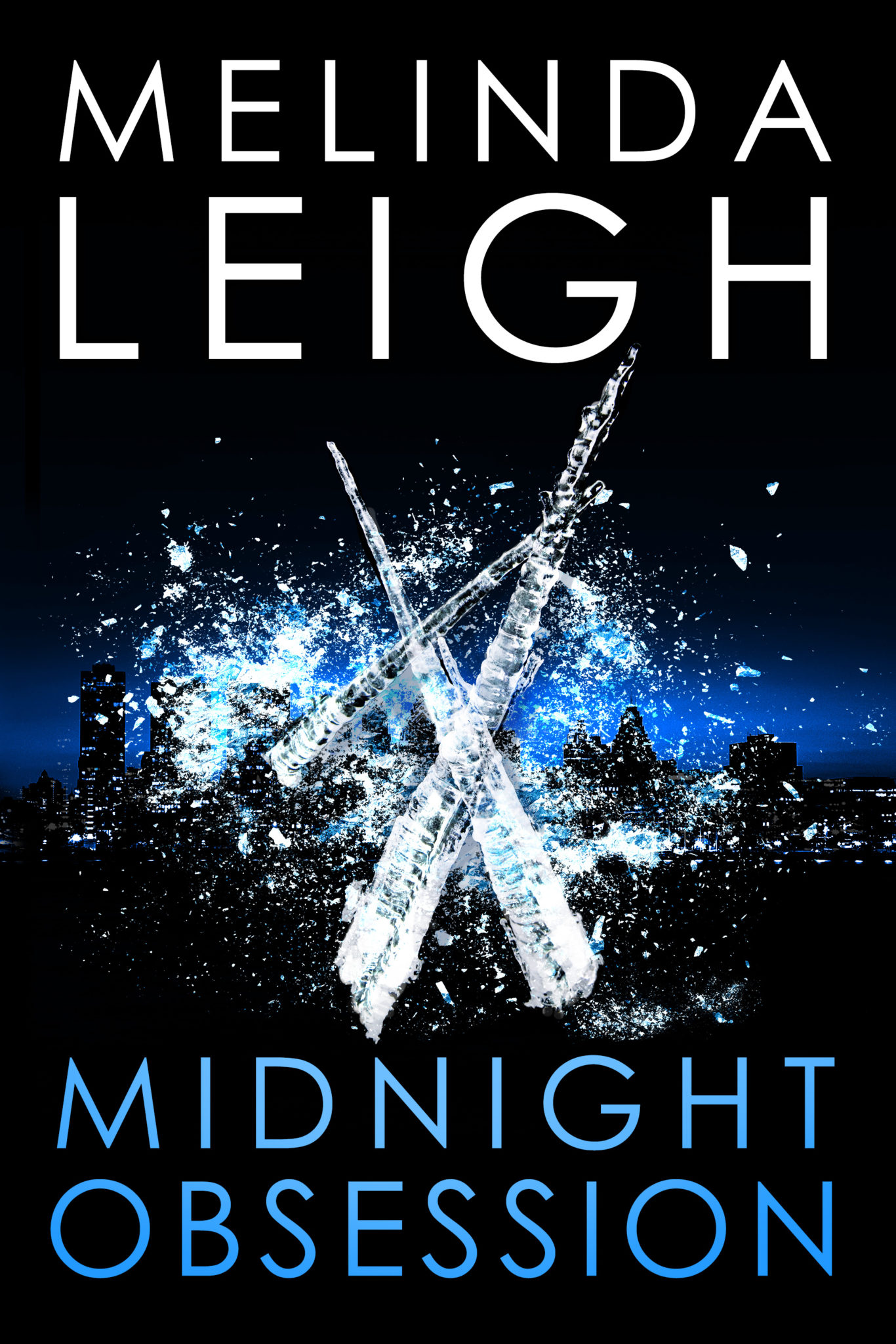 Louisa Hancock thought she was safe…but there’s a new killer in town. 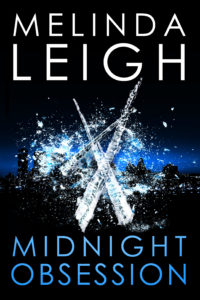 When a mysterious package lands on her doorstep, the Philadelphia museum curator can hardly anticipate the nightmare that’s about to envelop her. The package is addressed to her father—an expert in Viking culture—and inside is a ninth-century sword, a chilling thank-you note, and photos of two dead bodies in a tableau evoking a Nordic funeral. The gruesome images match a recent crime scene. But before the police can investigate the killer’s connection to Louisa’s father, Ward Hancock vanishes.

Sports bar owner Conor Sullivan wants nothing more than to spend his life with Louisa. Devoted and protective, he refuses to leave her side after her father’s disappearance. When a troubled young boxer he’s been coaching is suspected of the murders, Conor is pulled in even deeper. Desperate, Louisa and Conor take it upon themselves to find her father, but soon another ritualistic slaying makes it clear there’s a Viking-obsessed serial killer on the loose. And he has a new target: Louisa.

“Leigh masters every aspect of a thriller, and with every book sets the crime fiction bar higher. Midnight Obsession is a compelling powerhouse of mystery, murder, and raw drama, with a clever closing surprise.” – USA Today

Bestselling Author Melinda Leigh is a fully recovered banker. A life-long lover of books, she started writing as a way to preserve her sanity while raising her kids. Find out more about Melinda Leigh

This site uses Akismet to reduce spam. Learn how your comment data is processed.

Sign up to the Melinda Leigh newsletter to receive a sneak peak and extra scene from her book Her Last Goodbye.

Morgan Dane’s new client has blood on her hands—and no recollection of what happened—as the #1 Amazon Charts bestselling series continues.